Happy New Year — Rates Are Trending Down In 2020 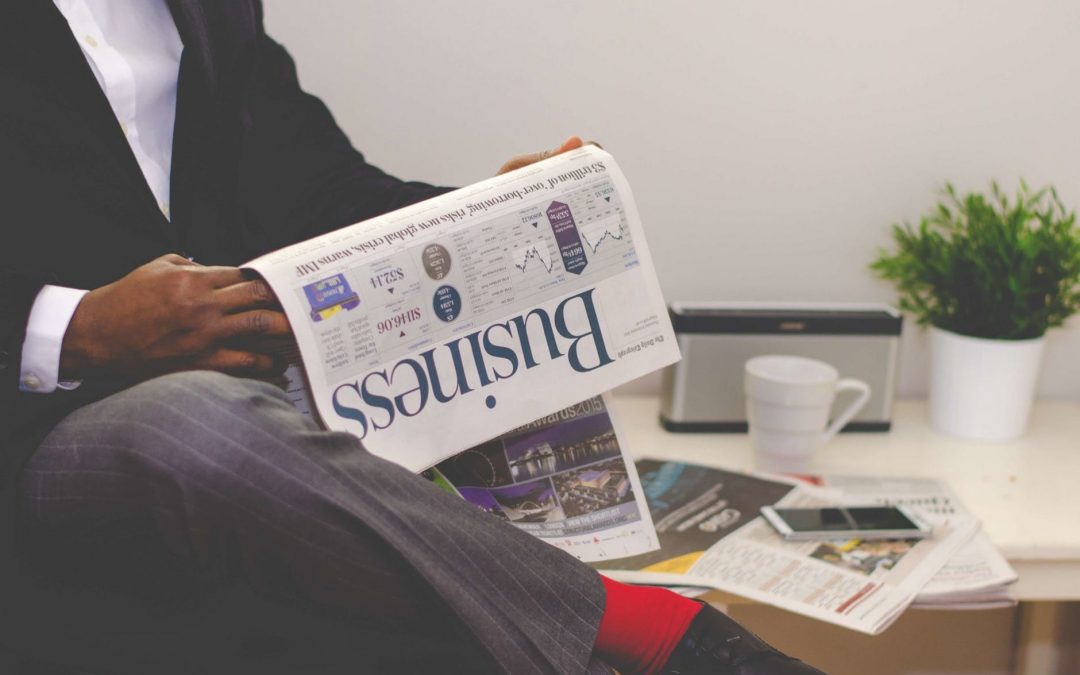 There’s certainly a lot in store for Americans in 2020. As we welcome the new year, the U.S.-China trade deal is underway as both signed phase 1 of the agreement on Jan. 15, and tensions between the U.S. and Iran are escalating after a U.S. drone strike took out Iranian general Qasem Soleimani. Meanwhile, the labor market is strong with unemployment at 3.5%, and investors are confident in the safety of U.S. Treasuries, bringing mortgage rates down even further. As of January 9, 2020, interest rates are holding steady at a 3.64% average for a 30-year fixed rate mortgage, according to data from Freddie Mac. This is great news for future homeowners, who may want to commit to securing a mortgage loan at these phenomenal rates.

Starting in 2018 and ending at the beginning of 2019, there was a slowdown in the housing market, as average 30-year fixed-rate mortgages rose as high as 4.87%. Rates fluctuated often during this period due to expectations surrounding the actions of the Federal Reserve. The Fed announced that they would raise interest rates to curb inflation, and it did on four separate occasions in 2018, prompting the market to adjust. That changed, however, as the Fed began to lower interest rates throughout 2019 from a target range of 2.25%-2.5% down to 1.5%-1.75%. The housing market is picking up now, as more people are taking advantage of the opportunity for lower monthly mortgage payments.

How does the Federal Reserve Influence Rates?

The Federal Reserve has decided to cut interest rates, and mortgage rates are following in lockstep. Whenever the Fed decides to set a new target for the Federal Funds Rate, banks react by changing along with that target.

It works like this: The Fed decides to manipulate the interest rate from time to time in order to maintain healthy growth by either stimulating economic activity or keeping inflation at reasonable levels. They do this mainly by buying or selling securities on the open market, which affects how much money the banks have to lend out to customers and other banks. Overall, the Fed’s goal is to maintain maximum employment (those who want to work are employed) and stable prices for goods and services in the U.S. economy.

To curb inflation, the Fed raises interest rates, making it more expensive for banks to borrow money from other banks to meet their minimum reserve requirement. This incentivizes them to borrow less often. Thus, banks are forced to raise rates too, creating a ripple effect across the financial sector that makes it less likely for regular consumers to borrow as much as they would if rates were lower.

As we saw in 2018 and early 2019, mortgage rates were less affordable, which impeded demand. In contrast, the Fed has recently lowered rates through a series of cuts, giving banks a more financially friendly environment to borrow money at a lower cost, and these savings are subsequently passed on to the consumer.

Monetary policy certainly has an indirect influence on mortgage rates, but it’s not the primary factor that does. The Fed’s short-term interest rate targets mainly affect people with short-term and adjustable rate mortgages (ARMs). Long-term, fixed-rate mortgages, on the other hand, are directly influenced by other long-term debt instruments, like bonds, specifically U.S. Treasury Bonds (T-Bonds). Why? Because Treasury Bonds are guaranteed by the U.S. government, which makes it one of the safest investment benchmarks. Investors often compare U.S. Treasuries to mortgages because both of them are fixed-income products with a similar safety-to-return profile. For this reason, 30-year fixed mortgage rates tend to trail 10-year treasury yields.

Mortgages are traded through a bank or broker in the form of Mortgage-Backed Securities (MBS), which consist of a bundle of mortgage loans. Since the housing bubble burst, the government has increased regulations to make sure that only people who can afford to repay their mortgage can get a loan. This makes it a relatively safe and reliable investment. They carry some more risk than a Treasury Bond, however, so the interest rate is priced a little higher, but close enough to remain competitive. For this reason, mortgages carry a higher return on investment.

Why Are Mortgage Rates Falling?

Now that we know that mortgage rates follow treasury yields, why did Treasury yields fall in 2019 and 2020? Whenever the economy starts to slow down, or there is geopolitical uncertainty, more people seek the safety of U.S. Treasurys. In other words, when Treasury yields drop, we are actually looking at an increase in demand.

In 2019, following uncertainty concerning the U.S.-China trade deal, the 10-year Treasury bond rate dropped, raising the price and lowering the yield, effectively raising the demand for a safety net, and away from riskier investments. As we move into 2020, the U.S.-Iran conflict continues to keep Treasurys and mortgage rates low, and the U.S.-China deal is far from over. As global uncertainty continues, homebuyers still have the advantage of securing a fixed-rate mortgage at an exceptionally low rate.

Despite fears surrounding U.S. trade and foreign policy, the Federal Reserve is confident that rate targets are in a good place for sustained growth. With inflation and unemployment at healthy levels, Freddie Mac also expressed optimism for what the new year will bring. Their expectation is that mortgage rates will remain low over the next two years, averaging 3.8%, and home sales will increase from 6 million to 6.2 million this year. The U.S. economy remains strong, so let’s all look forward with bright eyes and toward new homes in 2020!

Mortgage Broker, helping clients finance their dreams and save money on their mortgage payments. https://t.co/qbX1bQWj7Z

Taking to big bank employees is so frustrating, person claimed to have 10 years experience but sounded like less than 1 month :(( #mortgage

BIG NEWS! Wells Fargo, the largest jumbo lender in the nation is not willing to refinance their own exiting clients, unless they have $250K on deposit in the bank.....something big is going to happen, be ready! #millenialmortgagelender